So it's time to go back and pick through the bones of 2009, to sift through the torrent of great music and pick out some highlights. As that big Part 1 in the title should suggest, there's an awful lot of great albums, artists and songs that deserve a mention. As such, you won't find anything from the Top 15 Albums of 2009 list, just the best of the rest. So let's get started. 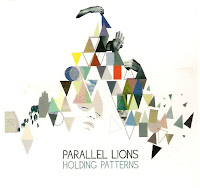 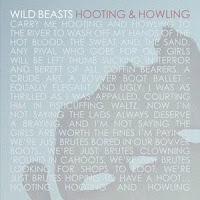 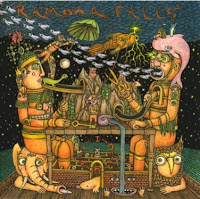 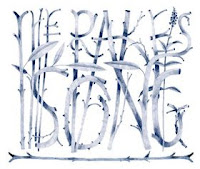 Parallel Lions - Separated
Essentially the new group for Art Of Fighting's Ollie Browne, Parallel Lions continued his unique brand of soulful, eloquent songwriting but adding a new spin on it. Thanks largely to the equally talented Hamish Michael and Sam Bates filling out the other two thirds of this great new Australian act.
Wild Beasts - Hooting and Howling
Led by Hayden Thorpe's idiosyncratic falsetto (perhaps an understatement), the lead single for Wild Beasts' second album Two Dancers, it is a perfect showcase of their talents - moody, evocative, rhythmic and exciting.
Ramona Falls - Russia
In actual fact this is the working name for one Brent Knopf, of Menomena fame, and the resulting sound is not unlike his dayjob. Looped sampling of traditional instruments is weaved into beautiful, crystalline arrangements.
The Decemberists – The Rake's Song
It's hard to extrapolate a single track from The Decemberists latest, The Hazards of Love a prog-folk odyssey of operatic proportions, but this cut comes close to representing its scope without sacrificing on its individualistic storytelling, a creaking murder ballad. 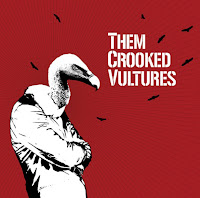 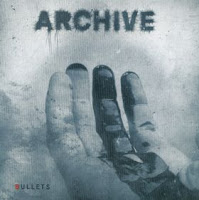 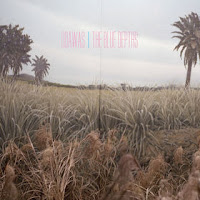 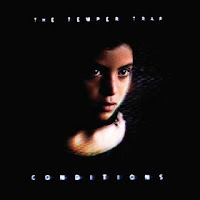 Them Crooked Vultures - Scumbag Blues
The supergroup to end all supergroups. Three rock legends: Josh Homme (Queens Of The Stone Age), Dave Grohl (Nirvana, Foo Fighters) and John Paul Jones (Led Zeppelin) made every music fan's wet dream come true with their debut that managed to mix all their styles into a cohesive beast, and Scumbag Blues is just one of its excellent litter.
Archive - Bullets
A little-known UK outfit whose decade-long career has skirted the likes of alternative rock, electronica and even trip-hop. Taken from its parent album, Controlling Crowds, this track has a whiff of Radiohead about while only scratching the surface of the full album. I highly recommend you check it out if this pikes your interest.
Odawas - Harmless Lovers Discourse
I usually hate those “sounds like band ‘x’ jamming with band ‘y’” descriptions, but the haunting if elusive atmosphere of Odawas can best be thought of as Mercury Rev jamming with The Blue Nile by way of Neil Young's crooning and harmonica. Beautifully produced music with an air of breezy relaxation.
The Temper Trap - Fader
One of Australia's breakthrough acts of last year. Sweet Disposition may have led the charge on their popularity, but it was their confident debut album Conditions crowned it. With album cuts like Fader, it proved they were capable of upbeat rock as well as moody post-punk and dreamy atmospherics. Plus it features the great line, "I pledge myself allegiance to a better night's sleep at home." 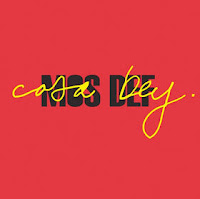 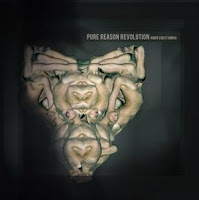 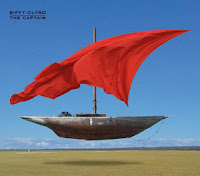 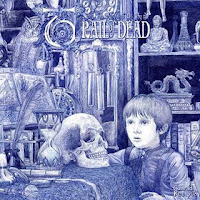 Mos Def - Casa Bey
Prior to unleashing The Ecstatic you wouldn’t be wrong to assume that Mos had left behind the hip-hop game for a burgeoning, if selective, acting career. Instead he performs a complete 180 and delivers one of the top-tier rap releases of the year, including this, the excellent closing number.
Pure Reason Revolution - AVO
Speaking of 180s, the prog-rock luminaries ditched their classic Pink Floyd-influenced sound for a shiny new chrome finish that can best be described as prog-tronica. The title track from their second album, Amor Vincit Omnia, is a haunting example of their shiny new sound: progressive, textured and stunning.
Biffy Clyro - The Captain
I can't really put it better than my original assertion, The Captain sets a jubilant mood, featuring a giddy refrain of "somebody help me sing" that bounces and fizzes against a rolling brass section. If my interview with frontman Simon Neil is anything to go by, it is the work of a newly invigorated group.
...And You Will Know Us By The Trail Of Dead - Isis Unveiled
Album number seven from the Texan art-rockers featured an even more symphonic approach to their epic sound, with Isis Unveiled being no exception. Its fiery hooks sound like gods clashing before a brooding mid-section sees them taking a breather. Widescreen, climactic music at its best. 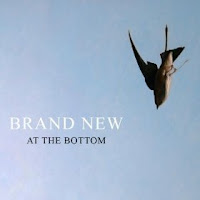 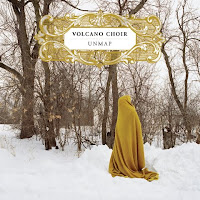 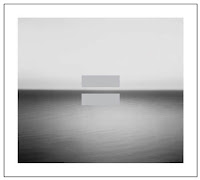 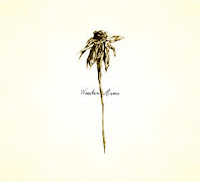 Brand New - At The Bottom
Restlessly pushing to reinvent themselves with each passing album, Brand New delivered a claustrophobic but engaging record in the form of Daisy. Taking its cues from mid-nineties grunge as much as experimental rock, with At The Bottom providing a secular portrait of their daring sound.
Patrick Watson - Big Bird In A Small Cage
An equally eccentric and incendiary performer, Patrick Watson wields his talents towards this touching ballad, a Sufjan Stevens meets Damien Rice-esque acoustic number if you will. But you'd do well to seek out the rest of his diverse oeuvre, namely his two albums Welcome To Paradise and 09's Wooden Arms.
Volcano Choir - Still
aka. what Bon Iver did next. After releasing arguably, 'the best album of 2008', few would have predicted that Justin Vernon would join Collection of Colonies of Bees to form an experimental side-project - but that's precisely what he did. Still is actually a rewrite of Bon Iver's Woods (taken from the Blood Bank EP), and the resulting full band arrangement is nothing short of breathtaking.
U2 - Moment Of Surrender
Sure U2 are pompous, grandstanding and commercial; but they're these things for a reason - there's still one of the most popular and enduring acts in the world today. And that doesn't mean they're not good. In fact, their latest - No Line On The Horizon - was one of their best records yet. Including the long-winding Moment Of Surrender, a relaxed epic if ever there was one. 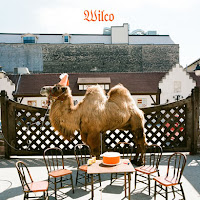 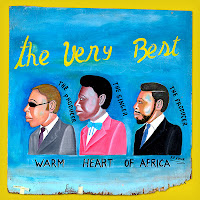 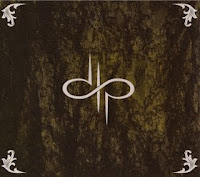 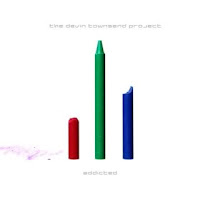 Wilco - You And I (feat. Feist)
Wilco's self-titled album followed in the same vein as its predecessor Sky Blue Sky, namely an album that drew from the band's tight live show and band line-up, steering away from the strenuous experimentation they peddled at the start of the decade. It even featured a classic duet in the form of You And I with Canadian indie queen Feist.
The Very Best - The Warm Heart of Africa (feat. Ezra Koenig)
Calling themselves "ghetto pop" only goes some way to describing The Very Best's unique brand of hip world music. The combination of Milawian singer Esau Mwmwaya and European production duo Radioclit, this is the title track from their debut; in which Mwmwaya trades verses with Vampire Weekend's Ezra Koenig making for a joyous summer track.
Devin Townsend Project - Trainfire
Devin Townsend Project - Numbered!
'Hevy Devy' was a busy boy in 2009. The Canadian metal pioneer finding time to release two (of a prospective four) of his self-titled Project series. The former taken from Ki, a more ambient, spacier approach to Townsend's usually thunderous prog-metal, while the latter is taken from his unabashed pop album. Paired with Anneke Van Giersberg (formerly of The Gathering) to create what he calls "Heavy Enya." As is usually the case with Devin Townsend, it's all so crazy - it works.

Stay tuned for Part 2, and feel free to provide some suggestions in the comments below.

Email ThisBlogThis!Share to TwitterShare to FacebookShare to Pinterest
Labels: End Of Year, mixtape