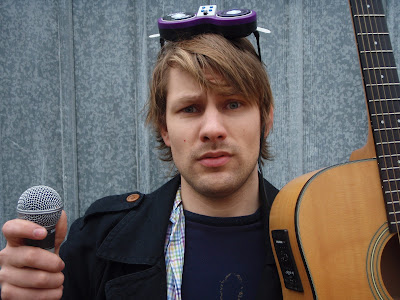 (EDIT: as it turns out Al's Music Rant got a lovely write-up thanks to the excellent comedy blog I Like Your Schtick - go and 'ave a read!)
In case you missd it, here's the first part of the epic Big Scary Interview, with Part 2 just around the corner, and I'll see you at their sold-out show tonight. But onto the goods.
Now a quick disclaimer, if you haven't booked tickets for Al's Music Rant.
Then do the right thing here 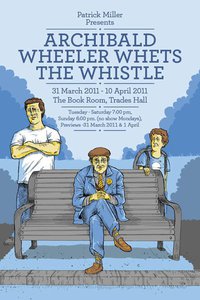 Patrick Miller - Archibald Wheeler Whets The Whistle
Springing from the mind of one Patrick Miller (of fame) and the original ambitious idea of a “one-man VigilantelopePajama Men (Pajama Man?)” – Archibald Wheeler Whets The Whistle is a ten-plus-character-driven-narrative-comedy all performed by Pat. There’s songs, there’s mosquitos, there's legal gags, there's even more non-legal gags, there's Kosta; and more than a hint of comic brilliance. Oh, and did I mention that it’s humbly Directed by yours truly?
Opens Thurs31 Mar -10 April||Tix here: http://www.comedyfestival.com.au/2011/season/shows/patrick-miller-archibald-wheeler-whets-the-whistle
Read more »
Posted by Al at 8:34 PM No comments:

The Biggest, Scariest Interview Yet (Part 1/2) 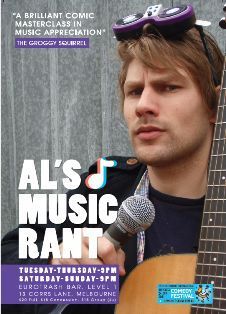 So, here it is, the big reveal. An epic two part interview with Big Scary, so buckle up, this is as in-depth as they get. 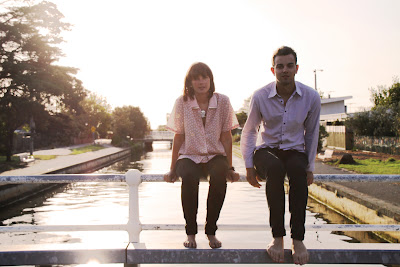 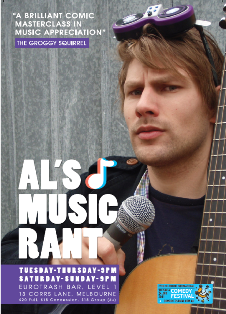 And stay tuned, because there's still an epic interview that'll be appearing very very soon. Need a hint? Let's just say it's someone I've had a lot of fun interviewing before. Watch this space.
Posted by Al at 9:09 PM No comments:

I don't usually deal in music videos, sure there's been the ocassional embedded video to brighten up a band profile; and even that one rant about videos always being set in forests. But, as a general rule of thumb - music promos bore me.
I'd much rather hear the tunes and create visuals with my own imagination than have them prescribed to me. A good analogy would be movies that are adapted from your favourite book, they either fail to capture the spirit of the song or simply don't quite match up to the images you had in your head.
Don't get me wrong, I don't flat out hate music videos, there's still a lot of visionaries in the game that I love and respect. Such as the work of Hammer & Tongs, OK Go's inventive clips, Mark Romanek, Aton Corbjin, Michel Gondry, and by extension, Björk's entire videography - but these are rarities in a sea of dull, thoughtless promos. The industry seems content with a set of three endlessly repeating formulas that have become de riguer, your choice of a) the lifeless 'rock performance' video b) lifestyles of the bling and booty or c) a'quirky' narrative, with an option of having the band members 'act.' Cringe.
I understand there's plenty that try to break away from these set types, but it's often in vastly aimless directions with singular concepts repeated ad infinitum. You wouldn't think it'd be hard to sustain a person's attention for three minutes - but for many it's an uphill battle.
The point is, that good music videos take more than just a good song to soundtrack them. Lately, here's a bunch that actually carry through from their conceptual beginnings to successful execution.
Architecture In Helsinki - Contact High (Dir: Krozm)
Read more »
Posted by Al at 7:14 PM No comments:

Email ThisBlogThis!Share to TwitterShare to FacebookShare to Pinterest
Labels: video

Over Here, Over There, Every-fucking-Where

First mentioned back at the start of Feb, what follows is the review proper for...
British Sea Power - Valhalla Dancehall (Rough Trade, 2011) 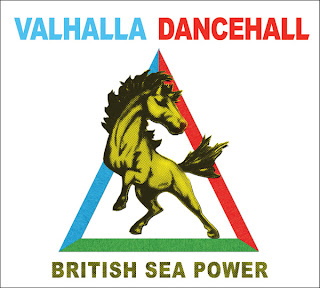 Once, it seemed that British Sea Power were content to forever circle the edges of full-blown, mainstream popularity, favouring instead to blossom as one of Britain’s mid-tier indie bands. That all changed with 2008’s Do You Like Rock Music? a concerted tilt at leaner cuts with more focused energy, leading many answering the title’s question with a resounding ‘Yes!’
Read more »
Posted by Al at 12:15 AM 1 comment:

Been a lot of new music floating about the interwebz as of late, so here's AMR to signpost you to some of the best and newest.
Posted by Al at 10:58 PM No comments:

Email ThisBlogThis!Share to TwitterShare to FacebookShare to Pinterest
Labels: news

My latest batch of music reviews for Beat:
and you can still catch reviews of:
you want more? you asked for it
Esben And The Witch - Violet Cries (Matador) 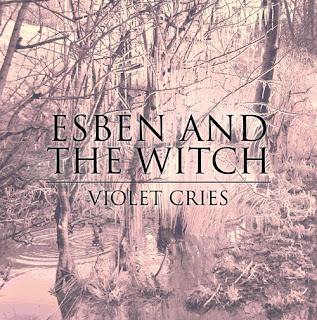