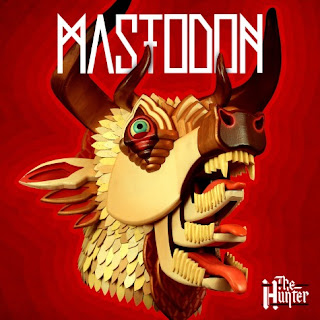 Having transcended their origins as a cult act into leaders and innovators of heavy rock with 2009’s brilliant Crack The Skye (one of that year's best according to moi), Atlanta, Georgia’s Mastodon were faced with a difficult proposition. Where does a metal band go after delivering a critically vindicated masterpiece about astral projecting Russian tsars and mind-bending, dimension-hopping?
Read more »
Posted by Al at 1:45 AM No comments:

Email ThisBlogThis!Share to TwitterShare to FacebookShare to Pinterest
Labels: Mastodon 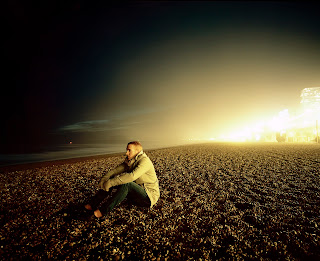 An edited version of the following was syndicated with Beat magazine, but for all you AMR purists - here's the director's cut:
Coldplay - Mylo Xyloto (Parlophone) 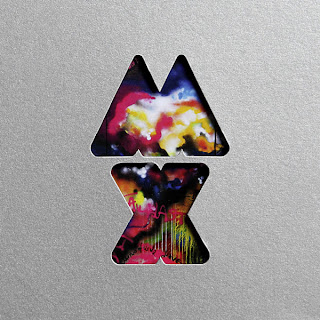 The difficulty with reviewing Coldplay’s latest, is that it’s going to be rendered important or successful by the sheer size of their audience. They have, to their credit, remained hugely popular for a decade now; but despite attaining global ubiquity they’ve yet to really shake things up in the way their forebears Radiohead, R.E.M. and U2 have. All have managed, in their own culturally impacting careers, to straddle the fine line between commercial success and critical irreverence; but Coldplay have yet to ‘do a Kid A’ so to speak, let alone make their own Up or even an Achtung Baby; though 2008’s Viva La Vida came close, produced as it was by Brian Eno. His provocative methods did marvellous things for Bowie and the aforementioned U2, and they seemed to challenge Coldplay to deliver what was the group’s most eclectic and intriguing set yet. So with Eno back on board for Mylo Xyloto you’d expect more winning trips outside of their comfort zone, but for all intents and purposes, it suffers from a bad case of sequelitis. Despite its adventurous title, and even the promising digital EP that preceded it, Coldplay’s sixth studio album is a safe affair, void of the risks and rewards of its predecessor. 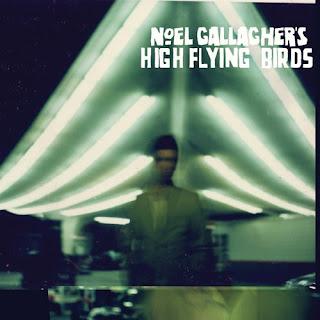