Here's a lil' collection of some of the short 'n' sweets that graced the reviews pages of triple j magazine over the course of the year, have a nibble.


Richard In Your Mind - Sun (Rice Is Nice) 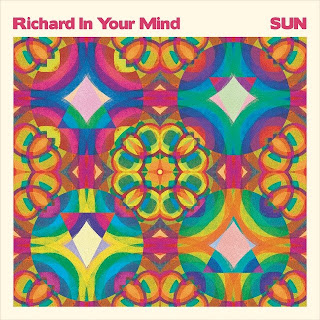 Following swiftly on from the acid-washed playground of last year's My Volcano, our nation’s very own underground Flaming Lips (is that an oxymoron?) deliver their third set of kaleidoscopic pop. Sounding less daring, but more confident, Sun delivers a set of hazy tunes threaded with a borderline-obsession with the titular gas giant. Cuts like Mountainhead, lead single Vision and the ironically cheery She Took The Sun Away trade their sample-based brand of organised chaos for mellower moods without sacrificing the psychedelic pop saturation that defines their appeal.
Richard In Your Mind - Vision by FBi Radio

The Get-Up Kids - There Are Rules (Other Tongues) 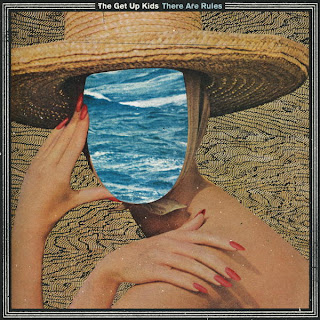 There Are Rules is not a bad album, it’s just not the reunion album that Get-Up Kids fans were dying to hear after the influential emo-popsters called it a day in 2005. Despite the recognisable yelps of vocalist Mat Pryor and the vague traces of their earlier urgency in the likes of Automatic and Birmingham; the electronically dense buzz and distorted bass that colour the record are the work of an entirely new breed of band.
Automatic by The Get Up Kids
The Antlers - Burst Apart (Inertia) 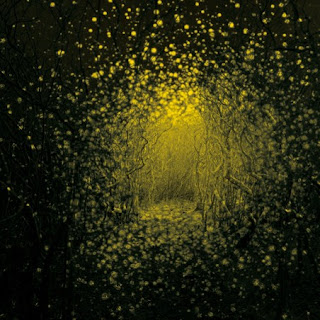 Ignore that explosive title, the group that birthed the emotionally wrought Hospice seem to be pulling their cathartic punches. For all intents and purposes, this is 'the difficult second album.' The spooked EveryNight My Teeth Are Falling Out nearly peaks, but others - like Tiptoe - are content instead to simply meander in a shimmering haze. They once possessed, despite the po-faced semantics, an emotional point; but now their affecting edge is blunted. The Antlers still have their place in the world, but it’s no longer in hushed, revered tones.
The Antlers - Parentheses by Frenchkiss
Mister Heavenly - Out of Love (Sub Pop/Inertia) 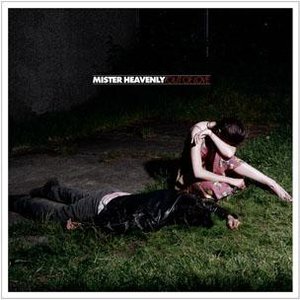 Another supergroup emerges to ease the six degrees of seperation.
“Geez, can’t three guys just play together without someone mentioning the term supergroup?”
“No,” is the short answer, and if you wanted to be inconspicuous - you wouldn’t hire Michael Cera as your touring bassist.
With a line-up sourced from such indie linchpins as Man Man, Islands and Modest Mouse; Mister Heavenly deliver natty pop that contains DNA traces of its collective members’ respective day jobs. Centred around a love of fifties doo-wop and kooky urgency, Out Of Love is a pleasant, worthwhile diversion, but a diversion all the same.
Mister Heavenly - Bronx Sniper by christhenlee
Posted by Al at 2:41 PM