Where have you been?

The Fringe show is rumbling away, to be sure to be sure, but if you can't wait to get a comedy fix. May I highlight my involvement with The Melbourne Uni Comedy Law Revue.
It's an annual live sketch comedy show put on to raise money for charity and it's gauranteed some big laughs and great times. There's definitely some great music gags and some even greater non-music gags. So do get along.
Check out the promo below and book online to enrich your life no end.
In the meantime we return to regular broadcasting, dancing about architecture.
The Morning Benders - Big Echo (Rough Trade, 2010) 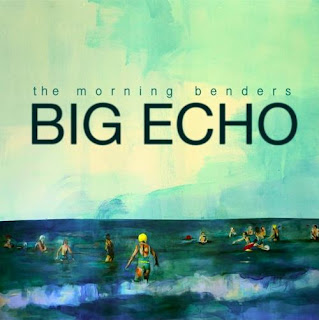 There’s a poem that adorns the sleeve for Big Echo that goes “shouting into a valley/big shout: big echo/small shout: small echo,” well if it wasn’t already obvious, The Morning Benders are now attempting their big shout.
After the Shins-alike lo-fi of their debut Talking Through Tin Cans, their all important sophomore effort is a much bolder step to an all-canvassing sound with a confident delivery. Opener Excuses being the aural manifest of their new ambition and a deceptively epic tune. A preamble of crackling vinyl before orchestral flourishes and harmonies befitting of Pet Sounds rub alongside a breezy Californian strum. In fact the entire first half, or ‘Side A’ as the liner notes would have it, is an accessible mesh of atmospheric indie-pop tinged with… well calling it psychedelic might be a stretch, but there’s certainly a lot of studio embellishment involved. Promises and Pleasure Sighs aspire to the same peaks as that delicious opener, albeit with slightly different musical blueprints.
‘Side B’ finds the band letting their already laidback approach unwind even further, and in so doing, the likes of Mason Jar and Stitches contain the ring and experimental amble of Grizzly Bear’s Veckatimest. It should come as little surprise then to find Grizzly Bear’s Chris Taylor helping out with production duties to make the sunny disposition and the highbrow musicianship meet. As the cavernous album highlight Hand Me Downs demonstrates, this is what The Morning Benders, and particularly Big Echo, does best. Any one of its ten cuts could slot nicely alongside a playlist involving such hip revivalists as Animal Collective, Vampire Weekend and Yeasayer without your iTunes blinking twice.
Whether you hold Big Echo dear comes down to that age-old question of innovation: sure The Morning Benders may not be pioneers, but their music stands proudly alongside its influences, they do what they do very well even if they didn’t get their first.
Hear album opener Excuses here and get a free download of Promises for the cost of your email at the band's website. 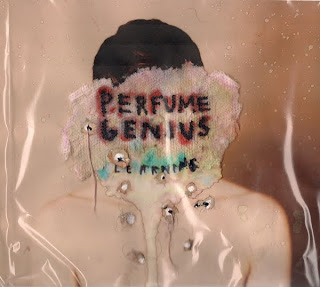 The term ‘personal songwriting’ seems like an increasingly quaint thing to talk about these days, sure there are still ‘confessional’ songs and ‘intimate’ music, but in an age dominated by social networking and mass media – the personal seems to be an increasingly rare commodity. If that’s the case, then Perfume Genius’ stock is valuable indeed.
Make no mistake, Learning is nothing if not personal. The recording name for one Mike Hadreas, its ten tracks are the result of months spent holed up in his mother’s house in Washington with nought but an old piano, some dinky synths and a whole lot of exorcising.
With its ghostly piano and lo-fi aesthetic, it’s the sound of someone baring their soul set to music, but what is a potentially uncomfortable, emotionally wrought experience is offset by its melodic simplicity and shimmering textural layers. Hadreas’ gentle falsetto trembling between the ether created by the shivering piano and synths that dominate the album.
At times it imagines Flaming Lips’ Wayne Coyne as a stark troubadour or Sufjan Stevens at his most intimate, in particular Illionis’ touching John Wayne Gacy Jr. Perfume Genius likewise tackles taboo topics, with an alchemy at work that transforms his controversial topics into stirring stuff indeed.
The story-driven narrative of Mr. Peterson should be enough to make your skin crawl, tackling as it does the love between a naive high-school boy and his teacher, “He let me smoke weed in his truck/if I could convince him I loved him enough”. But Handreas renders it with such humanity as to make it tender portraiture, “he made me a tape of Joy Division… when I was 16 he jumped off a building/…I hope there’s room for you up above or down below.”
The rest of Learning is tinged with a similar poignant complexity, though it’s not always explicitly stated there’s a veiled sense of danger and decay lurking behind the lo-fi surface. Lookout Lookout’s uncomplicated arpeggio hook belies its urgency to “lookout, lookout/there are murders about.” Likewise Perry whose closing couplets intone “we may never see you again/whatever good is left/put your trust in it.” Sometimes it doesn’t even take words to transmit its pathos. Gay Angels reaches an almost transcendental state with vocals wafting unanchored over reverberated echoes before settling into a raspy mantra of ‘shhh shhh It’s ok.”
As the title suggests, it’s as much an experience for Hadreas’ as a songsmith as it is for the listener. Some parts of Learning are like audio sketches, half-finished and in the process of emerging but distinguishable none-the-less. In fact the record is smeared with the sound of bruised guilt transcended. As if the tangible pain of its various characters and narrators has transformed their emotional damage into an up-lifting haze of attrition.
It’s a unique and discernable style that’ll ensure Perfume Genius’ debut as the kind of pure, brutally honest recording that tends to skip its potentially pretentious moors to reach a cult audience appreciative of its bravery.

Listen to Mr. Petersen here and then you can download the title track from Matador here 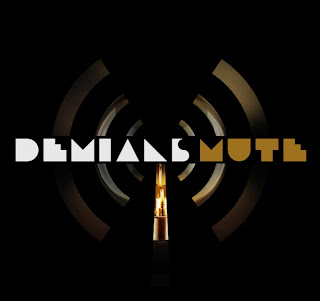 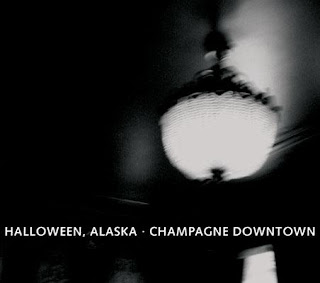 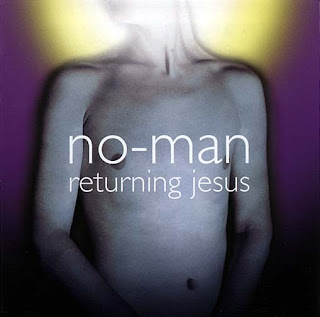